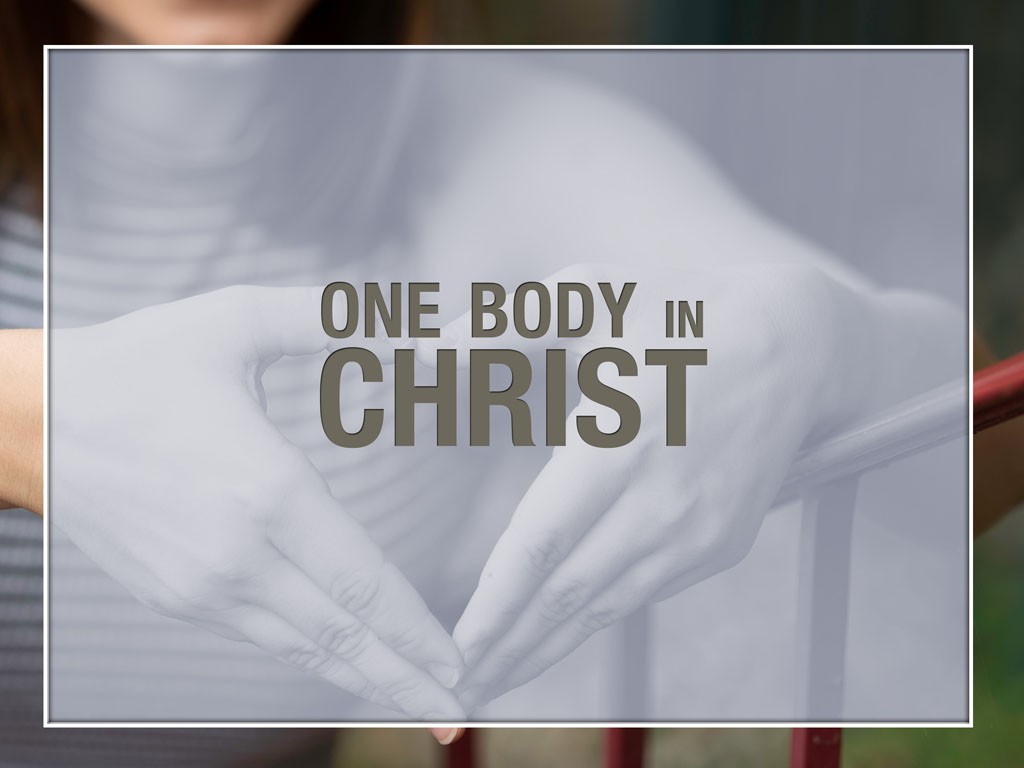 The disciples have been having a rough time of it here in chapter 9 of the Gospel of Mark.  It starts out well enough for Peter, James and John going with Jesus up on the mountain where Jesus is transfigured before them and Moses and Elijah appear and God the Father speaks.

But then they come back down the mountain — Jesus, Peter, James and John.  And as the four come back to the rest of the disciples they find them in an argument.

A man has brought his son to Jesus’ disciples be healed of a demon and the disciples can’t do it.  But why the arguing?  The Jewish scribes are questioning the disciples’ abilities and it seems that the disciples have gotten defensive.  The poor man and his possessed son have been forgotten and they have shrunk back into the crowd while the disciples and scribes go at it.  You can imagine the scene.  The scribes accusing, “You can’t drive out the demon.  You’re useless.  You’re frauds.”

The disciples responding, “No we’re not!”

“No we’re not!”,         Jesus shows up, puts the focus back on the man and his son, and drives out the demon without difficulty.  It is a pretty low moment for the disciples.

On their way to Capernaum Jesus tells the disciples that “Mark 9:31 (ESV) 31 … “The Son of Man is going to be delivered into the hands of men, and they will kill him. And when he is killed, after three days he will rise.”[1]

When they get to Capernaum Jesus calls them out for discussing who is the greatest and tells them, Mark 9:35-37 (ESV)  35 … “If anyone would be first, he must be last of all and servant of all.” 36 And he took a child and put him in the midst of them, and taking him in his arms, he said to them, 37 “Whoever receives one such child in my name receives me, and whoever receives me, receives not me but him who sent me.”[2]

Another rough day for the disciples as Jesus pops their puffed up dreams of greatness and tells them to be humble and serve one another and welcome children.

Jesus is saying that there is not an “in” group and an “out” group; there is not an “us” and a “them” when it comes to the followers of Jesus.  The disciples thought they were pretty special, but they are just lowly sinners who know they need Jesus and are called to be humble servants.

There is a difficult message here for us in the Church.  We’re not so special.  We are lowly sinners who know we need Jesus and we are called to be humble servants.  We do not get to look down on other Christians as if we are better.

…if the Lutheran Church—Missouri Synod disappeared tomorrow, Christianity would continue on.  As Lutherans there is no room for boasting or thinking we are somehow better than anyone else.  Because the one thing we can be sure about is that Christians in any other Christian church are also lowly sinners who know they need Jesus.

Now I believe that conservative Lutherans, as a whole, have the best grasp of Biblical truth of any church body.  When Martin Luther was excommunicated from the Roman Catholic Church for challenging the pope, he didn’t design something new, but rather went back to an older form of the Catholic Church; he went back from Scripture and Tradition to Scripture alone.  Our church body, the Lutheran Church—Missouri Synod is not perfect; it does not have all the answers, but I believe it is currently the best there is; or I would go to where I believed they taught the truth in greater purity.

That being said, if the Lutheran Church—Missouri Synod disappeared tomorrow, Christianity would continue on.  As Lutherans there is no room for boasting or thinking we are somehow better than anyone else.  Because the one thing we can be sure about is that Christians in any other Christian church are also lowly sinners who know they need Jesus.

We can discuss differences.  We can lovingly warn about false teachings creeping into churches.  We should remain on guard against false teachers; against wolves in sheep’s clothing, but we dare not think we are somehow better believers than those in other church bodies.

We can, and should, discuss theological differences, and they are many.  There are many false teachings in churches that need to be addressed and discussed.  There are legitimate, serious differences.  Some churches teach that there is no salvation outside of their church body.  There are those that teach that good works save you.  Some teach that baptism is something you do for God when you are old enough to make a decision.  Some teach a prosperity gospel.  Some use the Gospel to reduce the law so much that they teach there is no sin.  These errors are serious and dangerous.  There are many churches with many different teachings and styles and we never want to reduce the faith down to, “All churches are the same as long as you love Jesus.”  But we also never want to speak against them where the Gospel is being proclaimed and people are being fed the Word of God.  We should not look down on the work of the Gospel being done by others.  We are all lowly sinners who need Jesus.  We never want to start believing that Lutherans will be the only ones in heaven.

One great danger of looking down on someone else as a Christian is that you may cause them to believe that their faith is not good enough and they are outside of salvation.  You could cause someone to despair and believe they are not redeemed by the blood of Jesus.  It is a grave sin to push someone away from Jesus.

Mark 9:42 (ESV)42 “Whoever causes one of these little ones who believe in me to sin, it would be better for him if a great millstone were hung around his neck and he were thrown into the sea.[4]