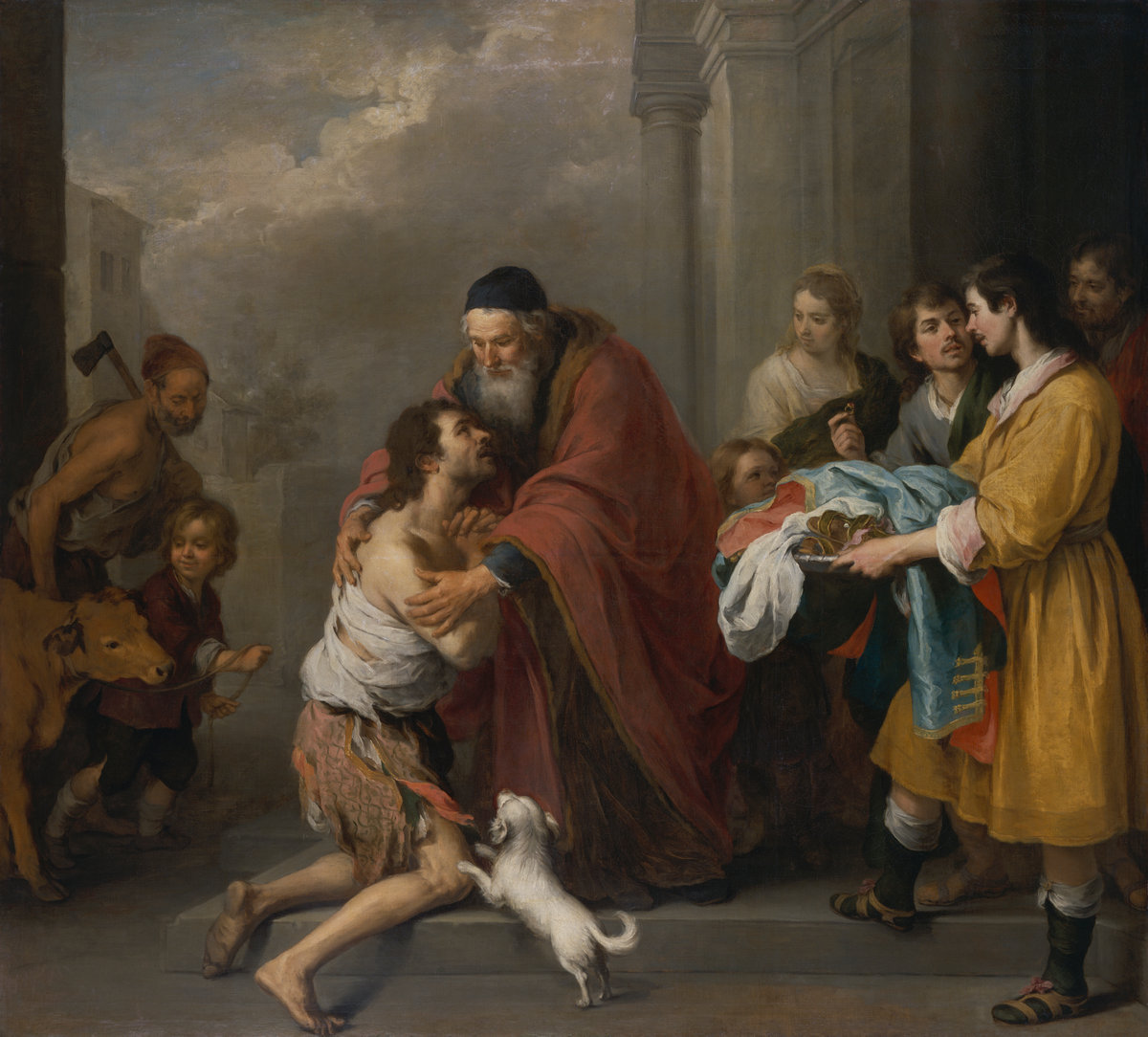 It has been a little quieter around church and school during the weeks ever since the building addition was completed.  It’s just not the same without roofers nailing away on the shingles and contractors working on the new classrooms.  Now it is time to start looking forward.  What is next?  Where do we go from here?  Phase 1 is complete.  Will there be a Phase 2?  What would Phase 2 look like?  We will be having some congregational discussions coming up in May with a representative from Lutheran Church Extension Fund to help us clarify our ministry goals over the next 10 years.

Now, one thing we won’t have to worry about is money.  Because, just last night, I received an email from a Nigerian prince who needs help moving $50,000,000 into the United States and if I help him and send him $2,000 good faith money he will give me 10 percent of the total.

Have your kids ever begged you for a dog.  The things they will promise.  “I will get up every morning without complaint to take the dog for a walk.  I will feed the dog, I will bathe the dog, I will clean up after the dog in the backyard; I will take the dog out at night in the rain.  I will do anything.”

What do kids begging for a dog have in common with a Nigerian prince?  If it sounds too good to be true, it probably is.

In our Gospel reading today Jesus is teaching a parable to the Pharisees and Scribes about how God treats sinners.  It is a story about a father and two sons.  We first meet the younger son.  This snotty, obnoxious, arrogant, rude, hateful young man who basically says to his father, “Dad, I know you are going to give me half of your property when you die, but you are not dying fast enough, so I want my money now.”  The father should kick him in the pants and tell him to get back to work, but the father instead does what his awful son wants and he gives him his share of the property.

The son shows his gratitude by cashing in the property and taking the money and leaving home to pursue a life of wine, women and song, and he has plenty of friends and the fun never ends until dad’s money runs out, and then this rude, terrible young man finds himself reduced to wearing rags and starving while feeding pigs in a field.

The reality of what he has done slaps this kid in the face and he comes to himself and he knows he has done wrong.  He knows he deserves nothing but contempt and rejection from his father but He decides he will try to make a deal with his father.  He will beg to work for dad as a servant so at least he will have some food.  He knows he does not deserve mercy and grace from his father so he will try to earn for himself a pity job.

The younger son is on his way home to negotiate with his father about working for food.  This whole time, the father has been longing for his lost son and spends lots of time looking down the road praying that his son returns.  Then comes the day when the father sees his son walking down the road and the father goes running to him and hugs him and kisses him and restores him to his place as the father’s beloved son.  The son who deserves contempt and rejection is coming to negotiate a job, but instead he is welcomed with fresh, new clothes, sandals, jewelry, and a feast of resurrection and restoration.

There was no deal to be made.  The father’s grace and mercy cannot be earned; it is only freely given.  It sounds too good to be true, but it is true.

Then we meet the older son; the “good” son.  He returns from working all day in the father’s fields and hears the sounds of the restoration feast and finds out it is a party for his no good, awful, terrible brother who has come crawling home.  The older brother refuses to go in to the party.

The father comes out to encourage his older son to come inside and join in celebrating that his brother who was dead is now alive; his lost brother has been found.  The older son has just witnessed his father’s great mercy and grace in restoring the younger son, but the older son rejects the grace and mercy and decides to tell dad about how hard he has been working.  He wants to negotiate with dad.  He wants to make a deal.  The older son doesn’t care about dad’s grace and mercy, he wants to talk about himself and his own actions.

You get what you deserve.  This is the way of the world.  We have been taught to believe that if something sounds too good to be true; it probably is.  Jesus is blowing this teaching apart when it comes to the way God reigns.  God does not operate according to the ways of the world.  Isaiah 55:8 (ESV)  8 For my thoughts are not your thoughts, neither are your ways my ways, declares the Lord.[1]

Jesus freely offers forgiveness of sins to people who do not deserve it.  Jesus freely offers restoration and resurrection to sinners like you and me.  The younger son finds himself with nothing because he blows all his money on reckless living.  Jesus gives up everything he has because of your reckless living.  Jesus is stripped of every earthly belonging; He is abandoned by His followers and he hangs in humiliation and excruciating pain on the cross for you.  You earned it.  You earned the punishment for your sins.  You earned it, Jesus pays it.  Jesus takes the punishment in your place simply out of love.  He pays for your sins and gives you grace and mercy.

Sometimes you are the older son feeling frustrated that Jesus welcomes sinners that you are uncomfortable in welcoming; sinners you don’t think deserve forgiveness.  Sometimes you’re the younger son who takes the Father’s great gifts of grace and mercy and drags them through the dirt of degradation and deception and depravity.  When you find yourself acting like the older son, or the younger son, remember the Father’s reckless, foolish love and come home.

Remember the reckless, foolish love the father has for his prodigal son, and how this shows God the Father’s reckless and foolish love for you in sending Jesus as the sacrificial Lamb of God.

You cannot make a deal with God.  You cannot tell God if I do this, then you do that.  You cannot negotiate a lower level status with God to just get by.  You are either a child of God, or you are an enemy of God.  You cannot appeal to God based on what you have done or what you will do.  It is not a negotiation.  It is pure gift.  You are baptized into Christ without any effort of your own.  Salvation is pure gift.

Humble yourself and receive the gift.  Live your life as a restored, resurrected child of God.  You were dead, but now you are alive.  You were lost, and now you are found.

We will be having congregational discussions in a couple of months, but there is no Nigerian prince who will send money.  There is no child who will live up to all his promises to care for a dog; those things are too good to be true.  But the amazing, wonderful good news of the free gift of salvation in Jesus is absolutely true.  It truly, truly is not about you.  It is about Jesus for you.