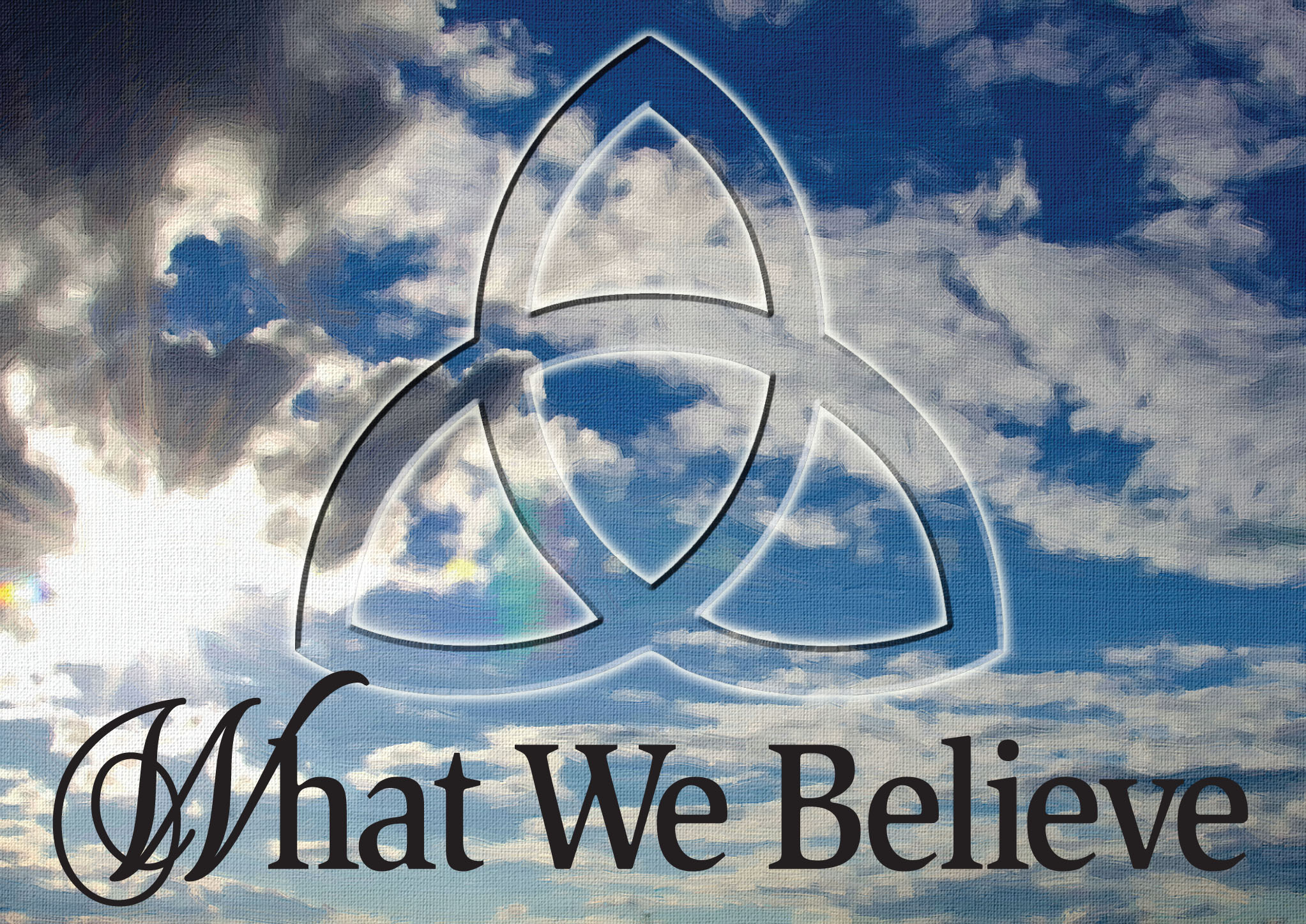 You know the feeling; that bowling-ball-size lump in the pit of your stomach that comes when you realize that you have done something terribly wrong.  You got caught up in the moment and went along with the crowd.  Instead of standing up for someone being abused, you stood by and said nothing, or worse you joined in the abuse of someone weaker by those who are stronger.  You went along with the group who was teasing the developmentally disabled boy.  You joined in making fun of the girl who was different.  Going along with the crowd you said something or did something and later you realized how wrong you were.  These can be bowling-ball-in-the-gut memories from childhood…but worse are these memories from your teens and adulthood where mistakes are bigger and the results are more permanent.  You were careless driving and caused an accident in which someone is hurt.  You made a big mistake at work and cost the company huge money; you cheated on your taxes,; you did things when you were drunk that you should never have done; you got your girlfriend pregnant; you cheated on your husband; you aborted your baby; your marriage fell apart.  You got caught up in the moment and fell into sin, and afterwards, as you come to realize what you have done, big, ugly bowling-ball-size regret starts to sink into your gut.  And you ask yourself, “What do I do?”

In our second lesson today the people of Jerusalem are feeling these same kinds of feelings; regret over what they have done.  Fifty-seven days earlier Jesus of Nazareth rides into the city on Sunday morning in Triumph.  The crowd waves palm branches and shouts, “Hosanna in the highest.”  On Friday morning the crowds shout again, but this time they cry out for Jesus’ blood.  In response to the cries Jesus is beaten and whipped and crowned with thorns before being led out to Calvary to be crucified.

The people to whom Peter is preaching were witness to this; some perhaps, caught up in the moment, joined in with the bloodthirsty mob’s call to, “Crucify him!  Crucify him!”  At minimum they did nothing and just stood by and watched it happen, maybe thinking, “He deserves to die since He is pretending to be God.  He is a fraud!”

And it would seem that that Friday was pretty much proof that this Jesus who claimed to be something special was just another nobody from Nazareth.  Christ?  What kind of Christ would let Himself die in such utter naked humiliation and suffering?  Now He is dead and buried and that’s that.  Done deal.  Another faker who got what He deserved.  Friday revealed Jesus was just a nobody.  But then came Sunday morning.  Jesus rose from the dead.  The guarded tomb is empty; the body is gone.  The guards say they fell asleep, but everyone knows that cannot be true because those guards would have been executed.  And there are reports all over the city that Jesus appeared to people in the flesh.

It is to these people that Peter is preaching the first sermon about Jesus’ death and resurrection.  Peter does not mince words in his proclamation, Acts 2:36 (ESV) 36 Let all the house of Israel therefore know for certain that God has made him both Lord and Christ, this Jesus whom you crucified.”[1]  The people’s guilt is laid upon them.  Peter doesn’t tell them it is okay, you didn’t mean it, don’t worry about it.  No, Peter gives it to them full strength.  Peter tells the people that they crucified Jesus who is Lord and Christ.

The answer to that question is quite different depending on who you ask.  I have sinned against God, what do I do?

The Jews in Jerusalem that day and many people of various backgrounds would say that you need to try harder.  Try harder so that your good deeds will outweigh your evil deeds at the judgement.

Eastern religions would tell you that the consequences of this guilt and sin will take many generations to purge from your family.  But little by little you can strive to make amends for the evil with acts of love, or meditation, or simple suffering, and finally there could be escape from it.

Today’s man on the street may tell you that just need to do your best, live your best life, and just get over your destructive sense of guilt.

The people in Jerusalem weighed down by the guilt of crucifying Jesus ask…  People today who know they are sinners ask…  We who carry the guilt of sins past and present ask…  “What shall we do?”

Peter gives the answer, Acts 2:38 (ESV) 38 …“Repent and be baptized every one of you in the name of Jesus Christ for the forgiveness of your sins, and you will receive the gift of the Holy Spirit.[3]  The answer is not something you can do; you can do nothing.  The answer is, something can be done for you.

The Word of God has already cut these people to the heart.  Through the work of the Holy Spirit they know their sin and are sorry for their sin.  The Law of God has worked on these people.  They are aware of their terrible dilemma, but they do not know how to fix it.  Peter tells them.  Be baptized, every one of you.  The solution to sin does not come from within you, the solution to sin comes from outside; from the Triune God.  Christianity is not a religion of “Do”; you’ve got to do this or that.  It is a religion of “Done”; it has been done for you.

Acts 2:39 (ESV) 39 For the promise is for you and for your children and for all who are far off, everyone whom the Lord our God calls to himself.”[4]

You have been baptized in the name of the Father, and the Son and the Holy Spirit.  The Triune God has chosen you, claimed you; anointed you.  Jesus’ death and resurrection have become your death and resurrection.  You were given the gift of the Holy Spirit and your body is now a temple of the Holy Spirit.  In your struggle with sin you have been set free.  Your sin is covered.  Your guilt has been removed.  Jesus took your bowling-ball-sized lump of guilt and carried it to the cross.  Jesus solves unsolvable guilt.  Jesus forgives those who crucify Him and Jesus forgives you.  Connected to the Triune God you have forgiveness of sins and where there is forgiveness of sins there is also life and salvation.  So, daily repent and remember you are baptized.

Peter’s message to the people on that Pentecost long ago is counter intuitive; it is counter cultural.  It is not “do it yourself” salvation.  It is “done for you” salvation.  It is pure gift given to you in your baptism, and in God’s Word, and in the Body and Blood of Christ.  You are accompanied on life’s journey by a community of persons, the Father, the Son and the Holy Spirit, who together are the one and only living God.  When you wake up in the morning remember your baptism by making the sign of the cross, remember what God has done for you.

As you began Christian life at the font, we begin worship in the name of the Father, and of the Son and of the Holy Spirit.  We invoke the Trinity at least six times in our worship service.  This is the faith into which you are baptized; the same faith the 3,000 were baptized into that Pentecost when Peter preaches.

Today, as you come forward to the communion rail I invite you to remember your baptism by dipping your fingers into the font and making the sign of the cross, “In the name of the Father and of the Son and of the Holy Spirit.”

Remember you are baptized.  Your sin is covered.  You belong to God.  Amen